We are proud to be a member of www.iconichouses.org, an  international network connecting architecturally significant houses from the 20th century, that are open to the public.

The genius
behind it all 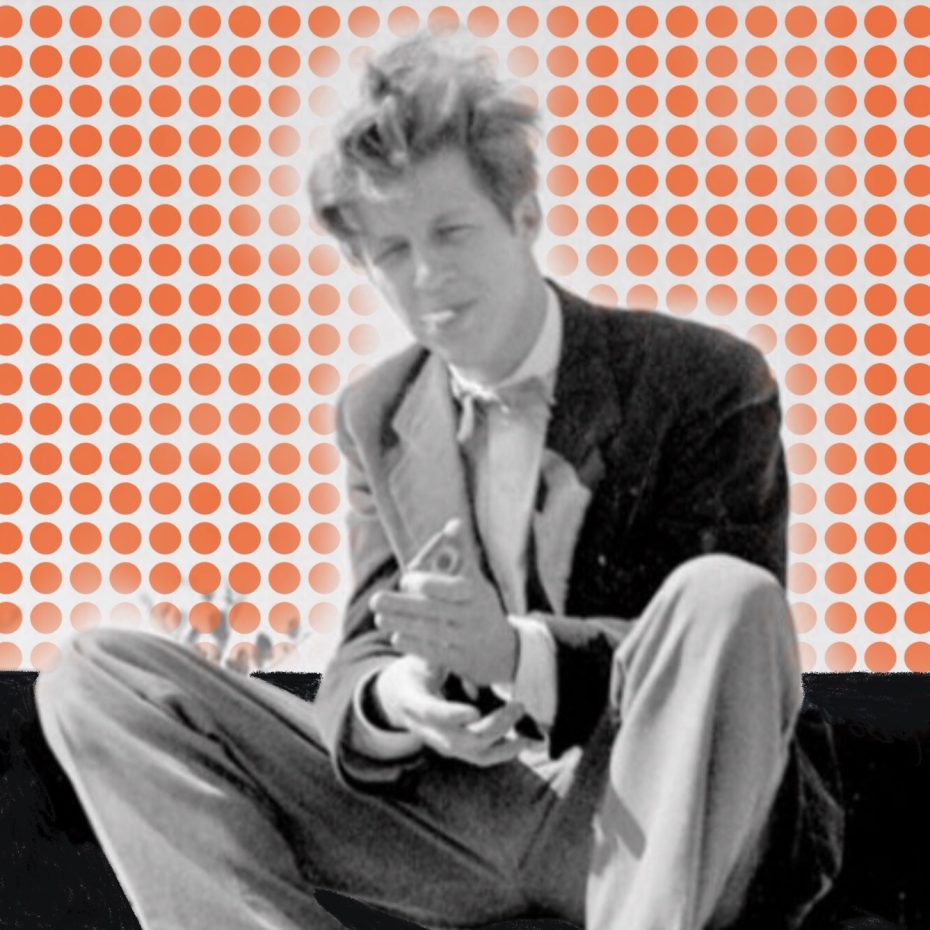 Like many architects of his time, the young Hans Demarmels (1931-2010) adored Le Corbusier. He even traveled to Paris to work for him. But the world-famous architect wasn’t there. He was busy with his big projects in Chandigarh/India.

We are actually glad the two never met as Hans Demarmels was able to develop his very own, individual style. He is undoubtedly one of the masters who defined mid-century modern architecture.

Hans Demarmels was not only an architect; he was also a master builder. He learned the masonry and carpentry trades while training as a draftsman. Of course, it helped that his father was a building contractor. At the age of 18, he took part in an architectural competition for a new sports stadium in Zurich/Switzerland.

A few years later, instead of following Le Corbusier to India, as he had intended, he took his Vespa and traveled through Spain, Italy and Greece. That same year (he was only twenty-two), he went to live in Lebanon.

He was able to gain access to well-off clients and got his first orders for interiors, night clubs and hotels. His first major construction project was a school in Aanjar, barely sixty kilometers from his new home in Beirut. In Lebanon, he also developed a system of concrete elements that was simple and saved time when constructing residential buildings. This novel construction method was used for the first time between 1956 and 1958, and John Davison “Jay” Rockefeller IV (the great-grandson of the legendary John D. Rockefeller) personally congratulated Hans Demarmels on the completion of fifty modern villas for employees of the Iraq Petroleum Company in Kirkuk.

In the summer of the same year, the July Revolution took place in Iraq. Nationalist officers of the Iraqi Armed Forces overthrew the pro-British monarchy that had long ruled authoritatively. The riots that followed led to Demarmels’ hasty escape from Iraq. At the train station, he left his car with the engine running, at home the radio continued to play …

Between 1963 and 1965, he built his own home, flanked by two neighboring buildings. Brutalist, monolithic, sculptural, this is how the detached residential buildings on a hillside not far from Zurich are described. Today, his former private home is a listed building. The virtuoso sculptural house clearly illustrates the approach that applies to all his other works where platforms are grouped around a core element, such as a fireplace or a staircase, on different levels. The functionally determined platforms result in sculptural spatial structures that are unparalleled in mid-century modern architecture. In each case, Demarmels uses a rational construction system and unpretentious building materials throughout.

This is also true of Maison Cazenave, built in 1965, in which Hans Demarmels combines simple building materials to create an architectural work of art anchored in the landscape.

The architect, whose second passion was painting and who also designed furniture, never maintained a large office during his lifetime and attached no importance to status. He did not even want to have a business card. In the 1970s, he worked in a group of architects, later in a joint office.

Whether a private house or a housing development, the sculptural qualities of his interior and exterior spaces, for all their functionality, emerge as an outstanding feature in each of his projects. Especially in comparison with traditional spatial sequences, they enable a new kind of savoir-vivre, a way of life characterized by openness and transparency.

The research for this text about Hans Demarmels was made possible thanks mainly to various publications, with an article by Stephan Rutishauser in Hochparterre 11/2011 being the most helpful.